Highlights of the International Synthetic and Systems Biology Summer School 2014 Last week I joined the International Synthetic and Systems Biology Summer School in Taormina, Italy and as the title describes it was all about Synthetic and Systems biology with some pretty cool speakers.  Weiss talked about the general principles of genetic circuits and the current limitations (record is currently 12 different synthetic promoters in 1 designed network). Sarpeshkar focused on the stochastic nature and the associated noise of cells, he showed how they can be simulated or mirrored using analog circuits. Paul Freemont took Ron Weiss’ design principles and showed how to apply them on different examples, he also elaborated on an efficient way of characterizing new circuits and parts. Tanja Kortemme, a former postdoc from the Baker lab, gave an introduction to the capabilities of computational protein design and using some neat examples showed the power (and limitations) of computational design. Below some highlights and the relevant links of the literature that was discussed.

About the noise propagation and general rules for building genetic circuits: 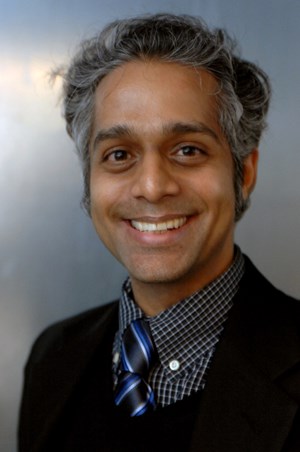 About analog vs. digital

On the deep connections and entanglement between electronics  and biochemistry

On the standardisation of DNA elements (RBS, promotor, etc):

Very nice “How to build a biosensor review/guide/tutorial”:

Loop closure in protein design based on robot algorithms:

The seminal article of the Bakerlab on the basic design rules of proteins: